Can Measure and Access really coincide side by side in peace and harmony? Moroccan teenager Hiba Khamlichi takes on this philosophical puzzle with stunning paint on canvas. At a mere 17 years of age, the complexities of her creations far beguile her tender years, and her masterpieces are going up on display in the very prestigious Art Space exhibition at DIFC Dubai from today. 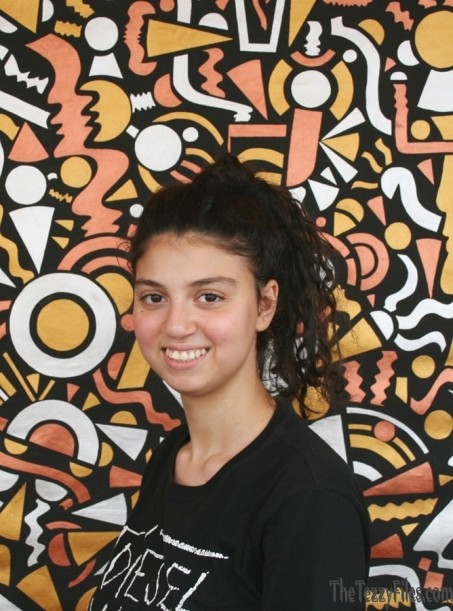 I had the pleasure of having a wee chat with the very talented young lady before the exhibition, and here is what she had to say about her debut in Dubai…

END_OF_DOCUMENT_TOKEN_TO_BE_REPLACED

et Guillaume Cuiry, Art Expert in 20th Century Design & founder of La Galerie Nationale (Alserkal Avenue, Dubai). His love affair for art furniture was developed at a very early age, and it all started when his parents decided to set up his study room with the very coveted designer pieces of Joe Colombo.

I had an intruiging chat with Guillaume a few days ahead of his gallery’s Dubai Art festival. He is a true encyclopedia on furniture art! Read on to learn more about coveted furniture pieces, and how you too can build a sought-after collection of your own.

END_OF_DOCUMENT_TOKEN_TO_BE_REPLACED

LM Parfums, named after Laurent Mazzone, the heart and soul of the brand, was established in 2010. Based on the purest French perfumery traditions, the brand boasts of an immense portfolio of luxury scents that blend the best of notes creating uniquely exciting combinations that play on the imagination.

Today we talk to the man himself. Laurent Mazzone had a stint as a DJ, worked in the world of fashion, and has now immersed himself in the field he has been most passionate about since childhood. Here he gives us a glimpse into the creative world of perfumery, and tells us how he self-taught himself into becoming one of the world’s most sought-after newcomers in the game of scents. 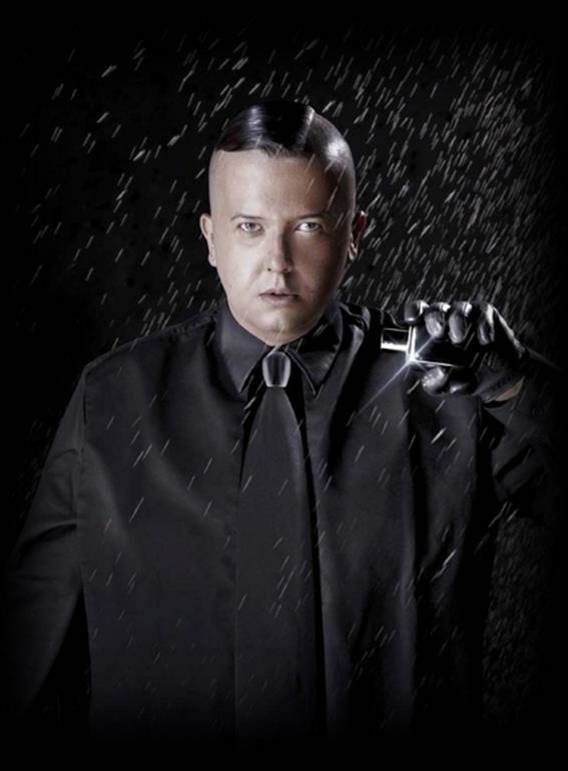