Hello darlings! If you are a UAE resident, please grab a copy of this week’s Ahlan Masala! magazine, and look me up on page 55 🙂 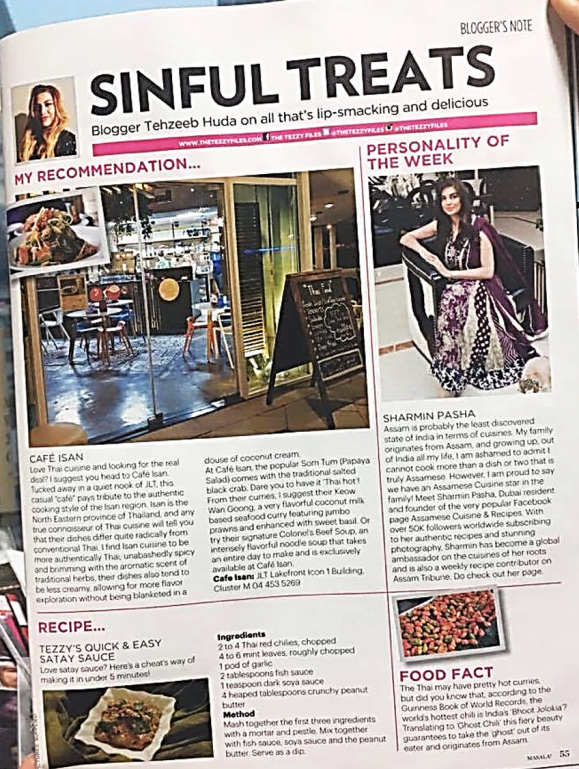 You can also read the online version by clicking here.

END_OF_DOCUMENT_TOKEN_TO_BE_REPLACED

Guwahati is a maddening chaos. The streets are jam-packed with traffic, hawkers and bystanders. 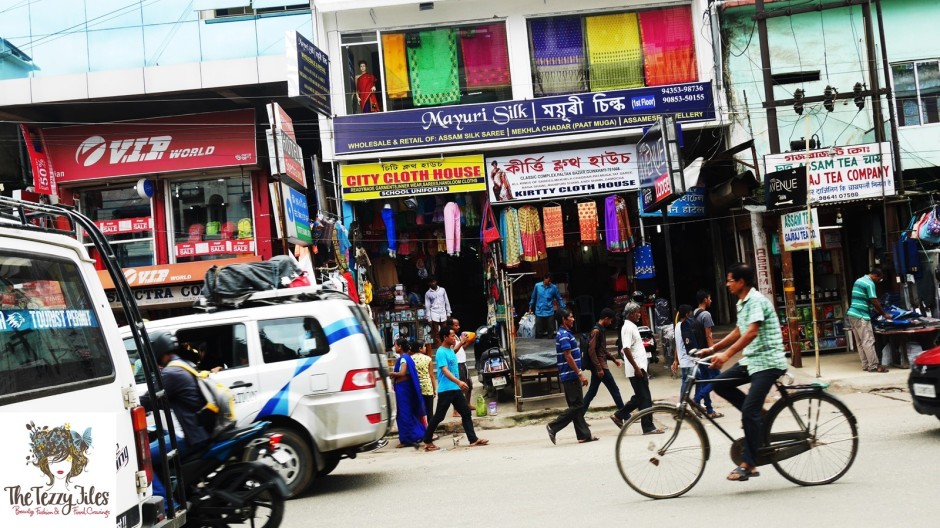 We walked through its streets this monsoon-laden Monday. The air is hot and muggy, and the humidity shrouds the body with a permanent layer of perspiration, making my flimsy cotton t-shirt stick on like a second skin.

END_OF_DOCUMENT_TOKEN_TO_BE_REPLACED

The Sharjah Food Festival ended this weekend. The festival is spread across three areas within Sharjah; Al Majaz Waterfront, Al Qasba and Al Montazah. We spent an idle Friday evening at Al Majaz Waterfront courtesy Zomato, and had a great time. 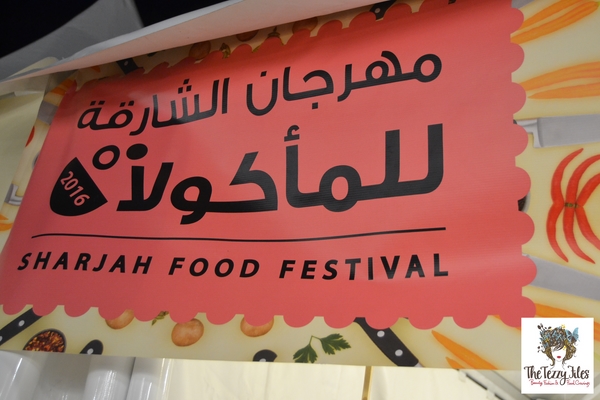 The Sharjah Food Festival has stalls from many well-known brands, and is also a great introduction to a few I have not heard of earlier.

END_OF_DOCUMENT_TOKEN_TO_BE_REPLACED

The weekend before last, we had the pleasure of being invited by Hilton Al Ain for a mini break. Did you know that this is the very first international hotel to have opened on UAE soil? Hilton Al Ain opened its doors to the public way back in 1971, and has an impressively long list of celebrity vacationers with the likes of Her Majesty Queen Elizabeth II, Their Majesties – The King and Queen of Spain, and legendary boxing champion Mohammed Ali himself.

END_OF_DOCUMENT_TOKEN_TO_BE_REPLACED

With a population just over 80K and covering an area of 336 square kilometers, my gorgeous little hometown of Palmerston North, New Zealand can be considered pretty tiny by global comparisons.

However, this little city has earned itself a number of titles. It is known as the ‘Knowledge City’ of New Zealand, given the number of highly reputable educational institutions it houses for its size (the biggest, and oldest campus being Massey University from where I proudly earned my three tertiary degrees in Marketing).

Palmerston North is also known as the ‘City of Roses’ owing to its very well-loved Dugald Mackenzie Rose Garden.